DAY 01 : Arrive in Delhi
Welcome on arrival at IGI airport by Magadh Tours Representative. Meet & assist, transfer to Hotel. O/N at a hotel in Delhi.

DAY 02 : At Delhi
After Breakfast Full Day visit Akshardham Temple (Closed on Monday) - Akshardham or Swaminarayan Akshardham complex is a Hindu Mandir, and a spiritual-cultural campus in New Delhi, India. Also referred to as Delhi Akshardham or Swaminarayan Akshardham, the complex displays millennia of traditional Hindu and Indian culture, spirituality, and architecture. The Lotus Temple, (Closed on Monday) located in New Delhi, India, is a Bahai House of Worship completed in 1986. Notable for its flowerlike shape, it serves as the Mother Temple of the Indian subcontinent and has become a prominent attraction in the city. The Lotus Temple has won numerous architectural awards and been featured in hundreds of newspaper and magazine articles. The National Museum in New Delhi, (Closed on Monday & national Holiday) also known as the National Museum of India, is one of the largest museums in India. Established in 1949, it holds variety of articles ranging from pre-historic era to modern works of art.

India Gate- at the center of the city (42 meter, high stone arch) is a memorial raised in honor of the Indian soldiers who fought & died in the campaign of world war-1 & Afghan war, President House- built in 1929, once the Imperial residence of the British Viceroys and now official residence of the President of Indian Republic, Parliament House – this circular shaped building houses the two houses of Parliament- The Lok Sabha (lower) & Rajya Sabha (Upper). Its domed central hall is 90 feet in diameter. Lunch and Dinner at local restaurant. Overnight stay at Hotel.

DAY 03 : Bhopal by Morning Flight Excursion to Sanchi O/N Indore
After early / packed breakfast transfer to airport to board your flight for Bhopal. ON arrival, meet & assist, excursion of Sanchi Stupa (45 Kms), commissioned in 3rd century BCE, by Ashoka - The great Emperor of the Maurya Dynasty. This fascinating and world famous Stupa and other structures in Sanchi portraying brilliance of Buddhist art and sculpture attract attention of thousands of visitors round the year including national and foreign tourists, archaeologists and historians among others. The site remains open from sunrise to sunset. Lunch at local restaurant. After then drive to Indore (230 Kms / 4.5 Hrs.). On arrival, transfer to Hotel. Dinner & O/N at a hotel in Indore.

DAY 04 : Indore – Aurangabad via Ajanta Cave.
Breakfast at hotel. Drive to Aurangabad, Enroute visit Ajanta Cave, (Closed on Monday) - Nestling in an inner fold of the Sahyadri hills, 100 km from Aurangabad in the shape of a mammoth horse- shoe, are the 30 rock-hewn caves of Ajanta. The Caves date from the 2nd century BC. Discovered in 1819 by a group of British army officers, these startling achievements took around 600 years to create. Carved with little more than a hammer and chisel, Ajanta, once the retreat of Buddhist monastic orders features several 'chaityas' (chapels) and 'viharas' (monasteries). Lunch at restaurant. Evening drive back to Aurangabad. Evening at leisure. Dinner & overnight at hotel.

DAY 05 : Aurangabad – Ellora – Aurangabad – Mumbai by evening Flight (B/L/D)
Breakfast will be served at the hotel and then will proceed full day Aurangabad city tour visit. Ellora Caves (closed on Tuesday) - The famous rock cut caves temples of Ellora depict the Hindu, Buddhist and Jain faiths, and were constructed between the 5th and 8th centuries A.D. Lunch at hotel. Afternoon free for shopping. Evening you will be timely transfer to Aurangabad airport to catch flight for Mumbai. On arrival Mumbai, you will met and transfer to hotel for overnight stay. 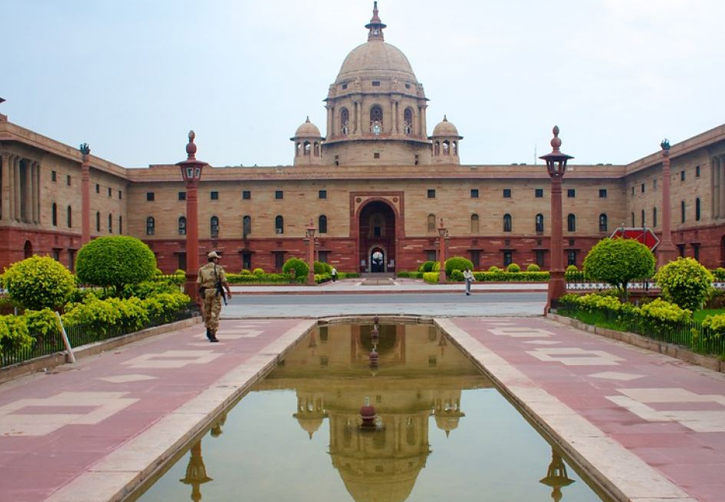 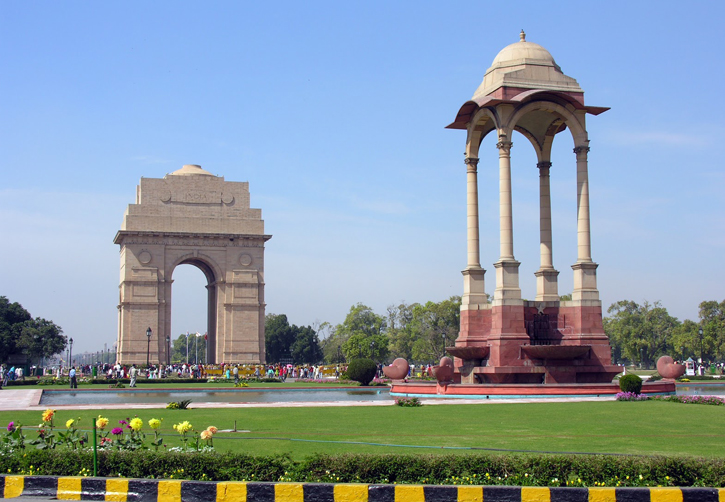 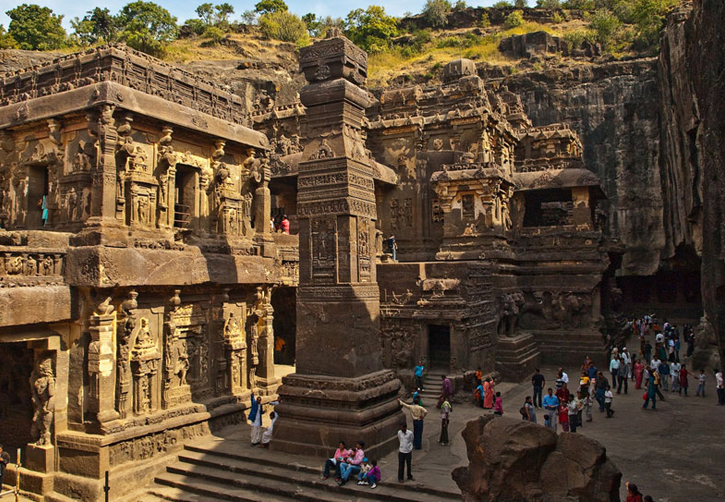 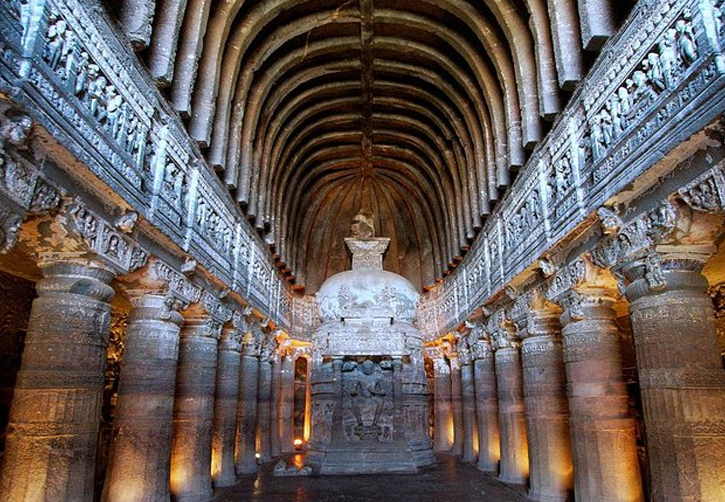 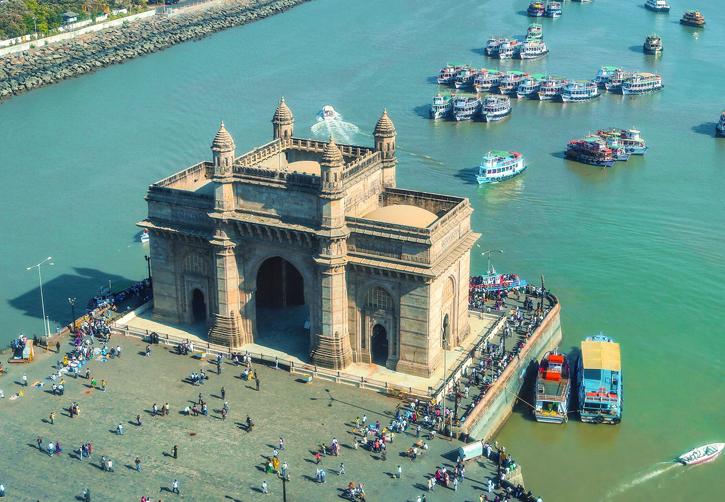